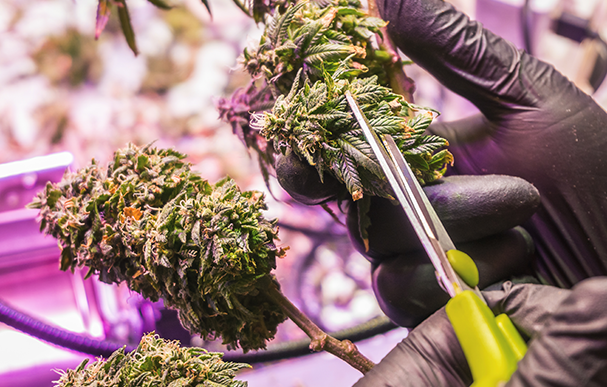 Terroir is a French term used to describe the environmental factors that affect a crop’s phenotype, including unique environment contexts, farming practices and a crop’s specific growth habitat. Collectively, these contextual characteristics are said to have a character; terroir also refers to this character.

Although the word Terroir was developed for the wine industry as a way to help define producing regions as a way to define quality. The word resonates throughout the Cannabis community as a honourable goal to achieve.

South Africa is known for all the wines produced in different regions of the country. These specific regions impart a uniqueness to each bottle that is distinct and enough to express the differences from bottle to bottle.

The idea that Cannabis cultivation and grapevines can draw parallels may be amusing to some but the effect is similar. Cannabis produces oil filled glandular trichome heads on the surfaces of its leaves and flowers. These are considered by many to be the fruits produced by the plant.